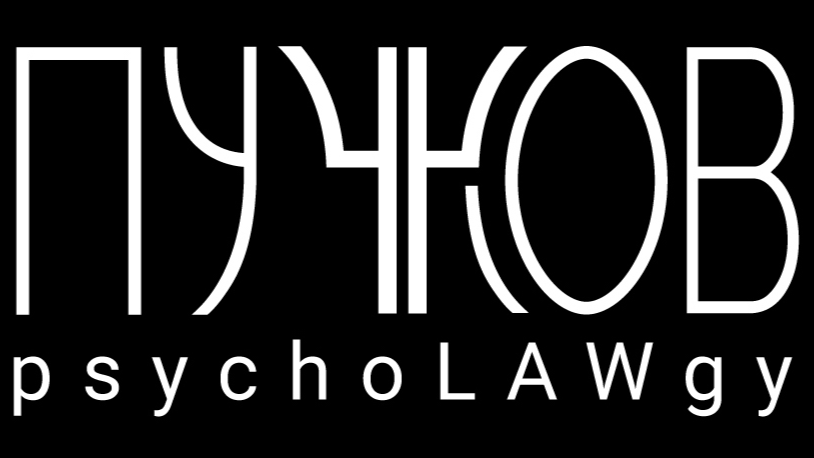 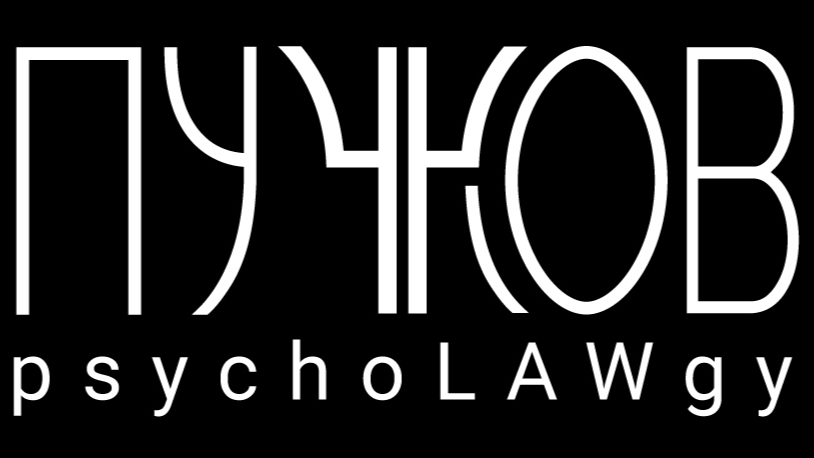 Our Partners Clients Services Publications Blog Contacts
En   Ru
Clever counting:
Anchoring effect
Every now and again courts and arbitral tribunals have to estimate numerical values.
It can be something obvious and indeed subject matter of the case like the amount of damages or accrued interest or the number of days if a particular term is an issue. It can be something much more subtle and easier to overlook but still capable of swaying the balance. In many cases and from jurisdiction to jurisdiction it can happen that for many of these questions there are no or little objective criteria. In such cases judges and arbitrators have nothing to do but to rely to a big extent on their sense of justice. Even when some criteria are available, it makes difference how the judges or arbitrators FEEL about their estimates. But this is another story.
So we have a judge who is rather unsure about how to estimate a numerical value. The judge struggles to find where to start, what the reference point should be.
What if we gave her the reference point?
In an unbelievably clever experiment American judges were given a mock case to decide.

It was a personal injury case, and the only issue they had to resolve was the amount of damages.

The victim, a 31-years old school teacher, was hit by a truck owned by a large company. As a result he lost his right arm and incurred a lot of suffering leave alone medical expenses. This is what the control group of judges were told.

The experimental group of judges had all the same information, but they were additionally asked to rule on a Motion to Dismiss:

Crazy isn't it? So thought the judges.

But the ridiculous amount still had a profound impact on their assessment of the damages.

This is called Anchoring effect. People struggle to come up with numbers out of blue. That is why when given a reference point we subconsciously stick to it such an extent that sometimes it defies reason.

By the way, in another similar experiment a high anchor was used. One group of judges were only told about the injuries sustained whereas the other part was also informed that the plaintiff was willing to settle the case for $10 000 000.

As a result the anchored group of judges awarded more than twice as much as the not anchored group - $2 210 000 and $808 000 correspondingly.
This is only one and the most obvious example of how random (and in the second case even inadmissible!) information can affect judicial decision-making.

It is amusing that even totally irrelevant anchors work well too. Next time you work with a submission you might want to pay attention at the anchors that got there inadvertently and consider whether they help your case or not. 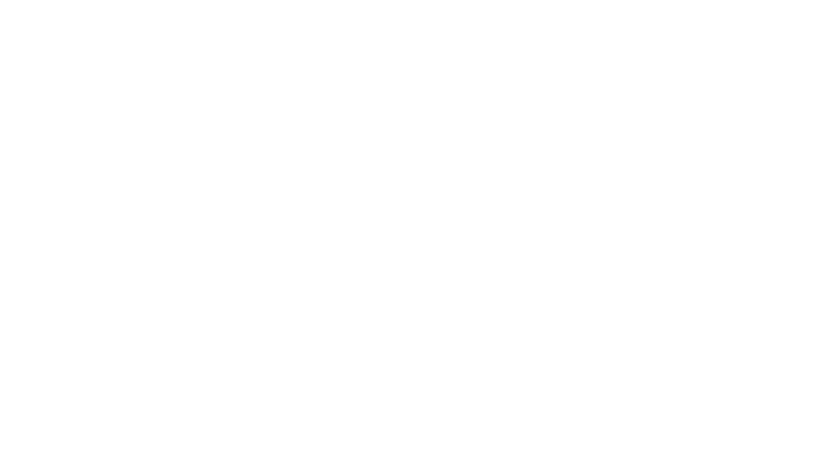